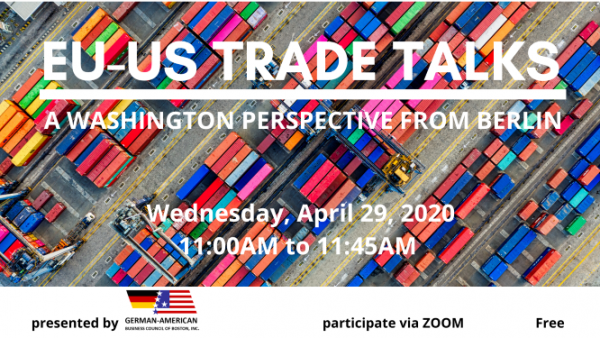 Have EU-US Trade Talks Stalled During The Pandemic?

* A Washington perspective from Berlin *

Before the coronavirus burst onto the global scene, there was an expectation that the U.S. had a high interest in finalizing at least a “mini” EU-US trade deal that the Administration could sell to voters before the November elections. The U.S. decision to expand steel tariffs in February just as the two sides were trying to resume talks was a sting to Europe, particularly after the U.S. President in January had also renewed the threat of U.S. tariffs on European car imports. Add to this picture disagreements over digital taxes, aircraft subsidies, and the future of the WTO — all against the backdrop of a pandemic that disrupts travel and trade flows — and the landscape appears even more challenging
Join us for an assessment of the state of U.S.-Europe trade negotiations as well as other political and economic observations with Washington insider and Founder of DC / Berlin Consulting, Andrew Adair.
Adair whose experience includes serving as a senior advisor to a member of the House Ways and Means Committee and as a congressional advocate for a major national interest group is currently based in Berlin, Germany. He writes the bi-weekly “Die Woche in Washington” | “The Week in Washington”, a round-up of his assessment of the American political system and its impacts on transatlantic business, including both the U.S. and the German capital perspectives.
This conversation will be facilitated by GABC board member Leslie Griffin, Principal at Allinea LLC, who held senior positions in international government affairs and trade policy for the U.S. Chamber of Commerce, New York Life and UPS.

Would you like to submit a question for Andrew Adair prior to the event? Send it to us at info@gabc-boston.org. 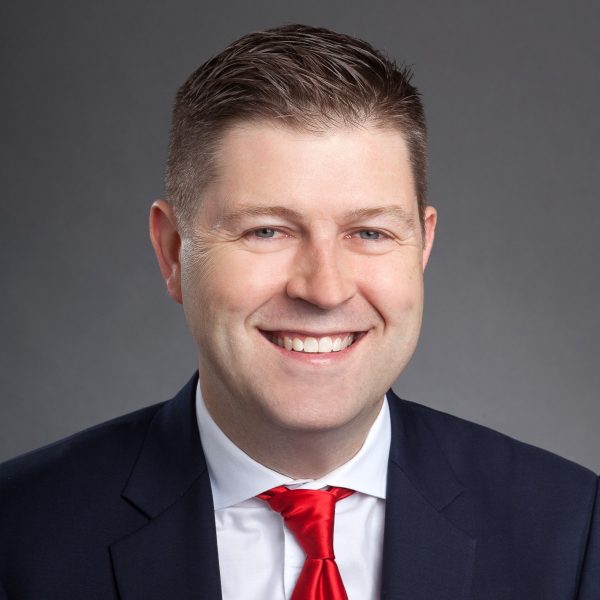 Andrew Adair Is an American lawyer and political adviser. In 2019, after over a decade in Washington, he launched DC/Berlin Consulting to help German organizations navigate challenges and opportunities posed by U.S. public policy. His government experience includes serving as a legal advisor to a senior member of the House Ways and Means Committee and as a law clerk in the U.S. District Court and the D.C. Superior Court. He worked in private legal practice and as adjunct professor at George Mason University. He has been invited by several German companies and organizations to give presentations about the American political landscape, including The German Council on Foreign Relations (DGAP), Siemens Healthineers, Bundesvereinigung Logistik, VDMA, numerous regional chambers of commerce (Industrie- und Handelskammern), Flying Health Digital Health Incubator, and the RIAS Berlin Commission. Adair is currently based in Berlin. 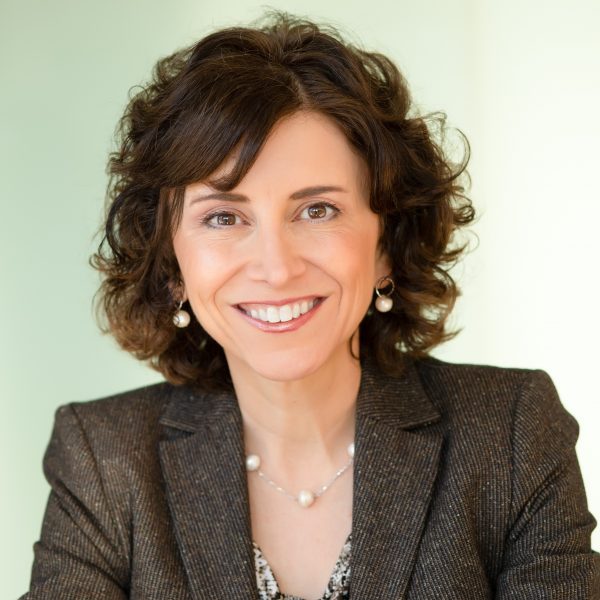 Leslie Griffin is principal of Boston-based Allinea LLC, which provides strategic communications, trade policy, and global government relations support to companies, trade associations, foundations, universities, and government agencies. Leslie was previously Senior Vice President for International Public Policy for UPS, Vice President for International Governmental Affairs for New York Life Insurance Company and Managing Director for Asia at the U.S. Chamber of Commerce. She also served as Chief of Staff to the Chairman and CEO of New York Life International. Leslie taught and studied in Nanjing, China and is a member of the National Committee on U.S.-China Relations. She serves on the boards of GABC, WorldBoston and Bunker Hill Community College and was the 2017-2018 president of Women in International Trade, the Washington, DC-based association representing over 700 trade professionals.

A conversation with Andrew Adair

The event is free. Join via ZOOM

Please register for this event. You will receive a link to the Zoom meeting the day of the event.

If you don’t see the Email in your Inbox, please check your Junk/Spamfolder.