GABC goes to the Ballet! 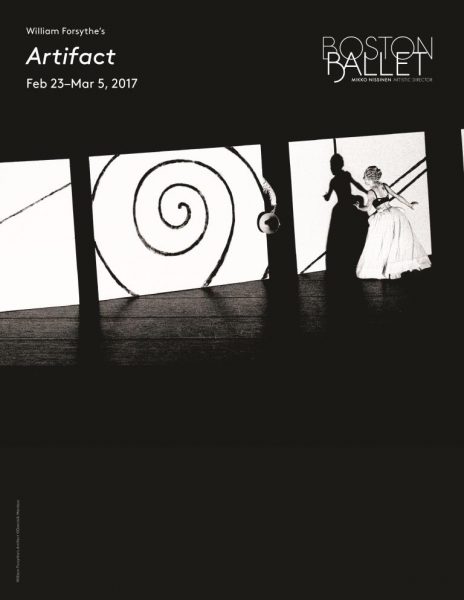 GABC members gathered for a special performance of Boston Ballet’s “Artifact“, an avant-garde spectacle choreographed by William Forsythe, known to our members as the former director of the Frankfurt Ballet. This incredible evening in Boston’s Opera House, where the ballet’s performances are held,  included a private VIP reception and pre-performance discussion with Boston Ballet Artist, Dawn Atkins, plus orchestra seats for the performance, and a private back-stage tour.  Details on the performance at https://www.bostonballet.org/Home/Tickets-Performances/Performances/Artifact.aspx 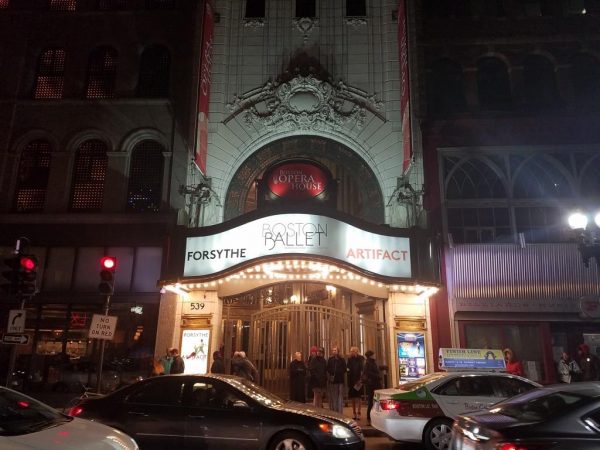 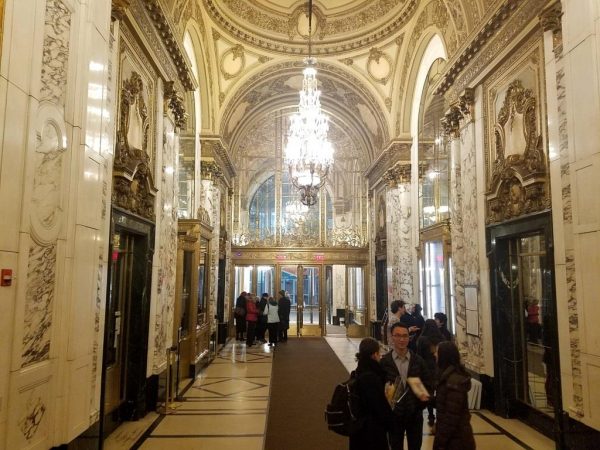 As you enter the foyer, you sense that something grand and wonderful awaits! 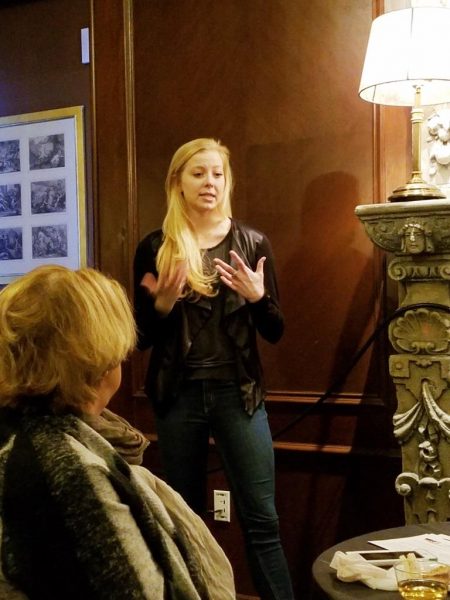 Boston Ballet artist, Dawn Atkins, was exceedingly gracious as she talked to our group about the performance, and her experiences as a ballet dancer, in the VIP Lounge just before the performance. Thank you, Dawn! 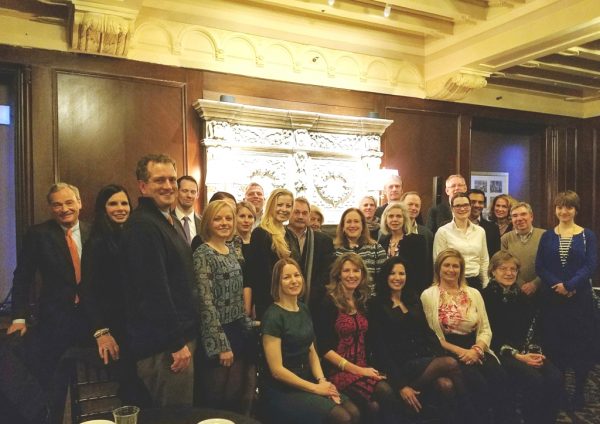 GABC Members enjoyed drinks, conversation and refreshments in the VIP Lounge of the Opera House just prior to the ballet performance. 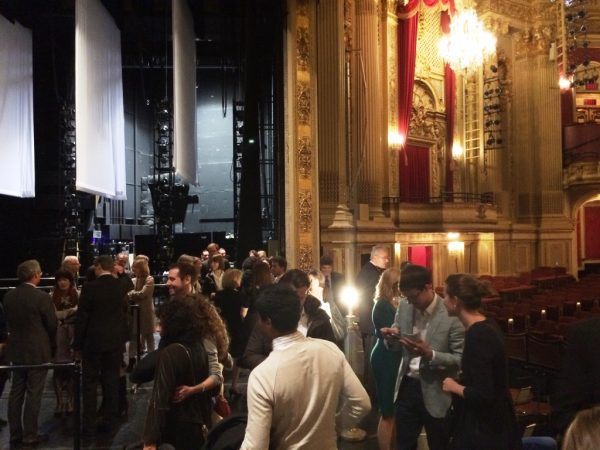 GABC Members and the back-stage tour

William Forsythe began his professional career as an apprentice with the Joffrey Ballet in 1971 before following his then wife, Eileen Brady, to join the Stuttgart Ballet in 1973. Encouraged by the director, Marcia Haydée, Forsythe began choreographing works for the company and was appointed Resident Choreographer in 1976. During the next seven years he created original works for the Stuttgart Ensemble, and for ballet companies in Munich, The Hague, London, Basel, Berlin, Frankfurt am Main, Paris, New York, and San Francisco. In 1984 he was appointed director of the Ballet Frankfurt. After the closure of Ballet Frankfurt in 2004, he founded the Forsythe Company with the support of the states of Saxony and Hesse, the cities of Dresden and Frankfurt am Main, and private sponsors. The Forsythe Company is based in Dresden and Frankfurt am Main. (credit: Wikipedia)

WBUR says “This premiere, from Thursday, Feb. 23 through March 5, is one for the history books.”  See http://www.wbur.org/artery/2017/02/20/boston-ballet-premieres-artifact