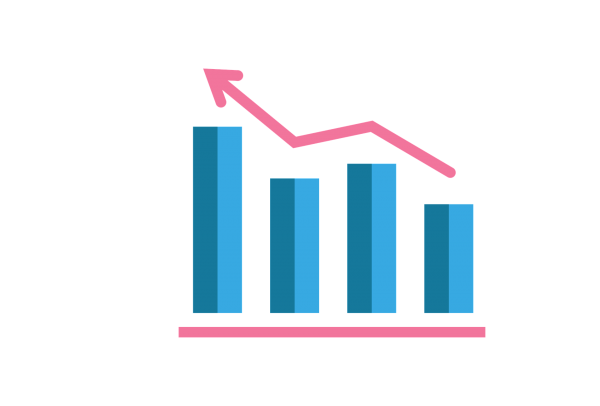 “The overall outlook remains optimistic” was the clear takeaway from the #GABO2019 presentation, economic update by J.P. Morgan and lively panel discussion at our first German-American Business Council of Boston, INC edition of the German American Business Outlook presentation, in partnership with the GACC New York. Our panelists provided insightful and informative perspectives from their respective businesses and industries. While the outlook is optimistic and “bullish”, the shortage of skilled labor remains a main concern throughout the different industry sectors.

“The German American Business Outlook” is one of the most important economic indicators of German American business relations. It is compiled by the German Chamber offices in the U.S. and is based on a survey of 1900 German subsidiaries on their views of the U.S. as an investment location in the United States. The presentation of the results, for the first time to a Boston audience, was preceded by an economic update by Jim Glassman, head economist of J.P. Morgan and followed by a panel discussion.  This event was taking place in partnership with the German American Chamber of Commerce Inc. New York and hosted by J.P.Morgan at their Client Service Center here in Boston.

You can view the GABO 2019 results here.

Reception / Mingling to conclude the event.

Jim Glassman is the Managing Director and Head Economist for Commercial Banking. From regulations and technology to globalization and consumer habits, Jim’s insights are used by companies and industries to help them better understand the changing economy and its impact on their businesses. From 1979 through 1988, Jim served as a Senior Economist in the Research & Statistics and Monetary Affairs departments at the Federal Reserve Board in Washington, DC. He joined Morgan Guaranty in 1988 and Chemical Bank in 1993, which, through a combination of mergers, became JPMorgan Chase & Co. Jim earned a bachelor’s degree from the University of Illinois at Urbana-Champaign and a master’s degree in Economics from the University of Illinois at Chicago. He was awarded a Ph.D. in Economics from Northwestern University.

Mr. Rieg has served as President and CEO of the German American Chamber of Commerce Inc. (GACC) New York since July 2013. Prior to joining the GACC New York, Mr. Rieg held numerous senior positions with BayernLB in New York since 1991. From 2006 to 2008, he shifted to the bank’s headquarters in Munich, where he was responsible for the corporate banking business in multiple industries, including energy and telecommunications. He returned to New York in 2008 to take the position of General Manager of Bayern LB’s New York office. Mr. Rieg is an economist with a degree from the University of Tübingen, Germany, and holds an MBA from the Stern School of Business at New York University.

SVEN DOERGE, CFO, ICP Group
Mr. Doerge is the CFO of Innovative Chemical Products (the ICP Group), a specialty platform company in the coatings, adhesives, sealants, and elastomers (CASE) markets owned by the Private Equity investor Audax Group. Prior, Mr. Doerge served as CFO for leading global manufacturers such as Goss International, Festo and NexPress Solutions. Since 2014 Mr. Doerge is a Board Member of the German American Chamber of Commerce New York and serves on their Audit & Finance Committee.

REINHOLD HESSE, President & CEO, Pancon Corporation
Mr. Hesse is the President and CEO of Pancon Corporation, a manufacturer of electric interconnects and polymer capacitors. He has more than 20 years of experience in leading and transforming international manufacturing operations. Previously, he was divisional GM of Amphenol Corporation and prior to that served as President and CEO of CBT Technology, where he developed and executed the transition from private company to Private Equity. Reinhold Hesse is a graduate of the Technical University of Hamburg with a dual degree in Engineering and Business. 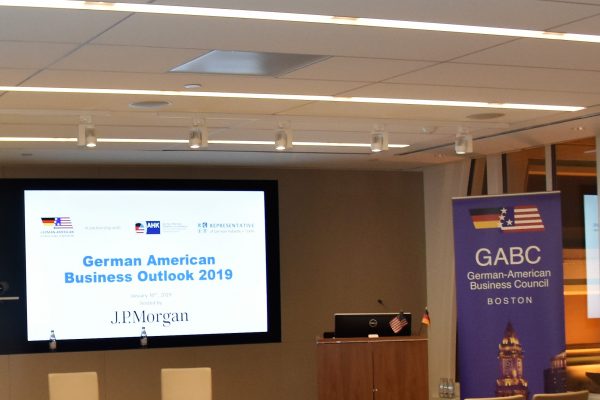 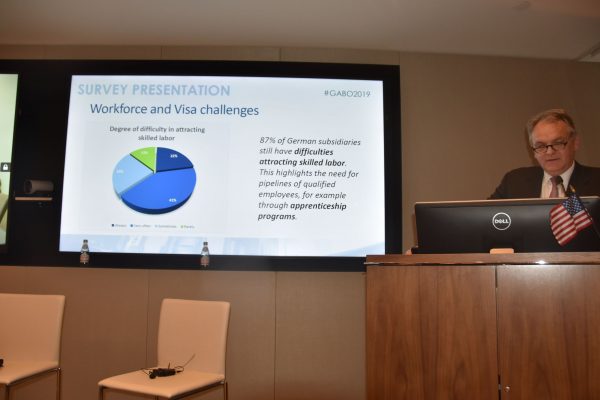 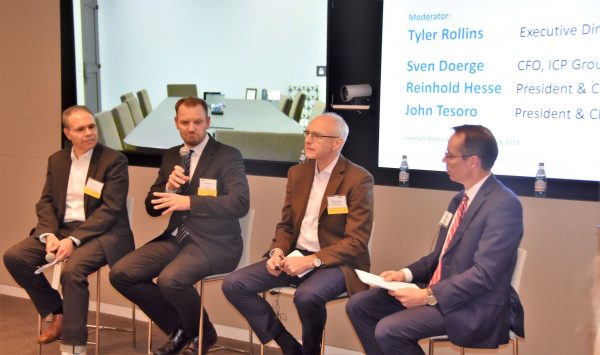 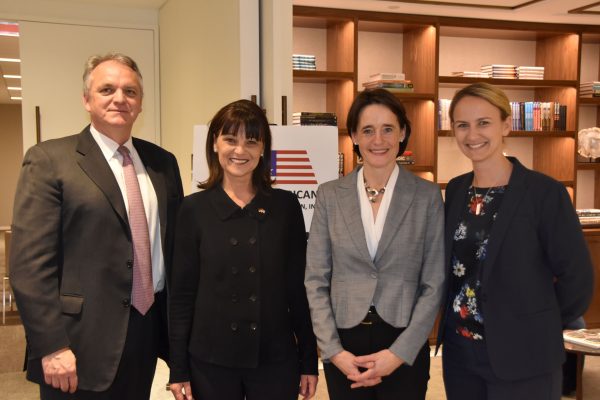 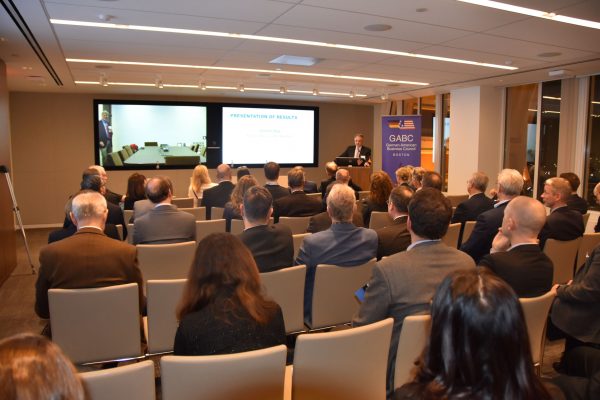 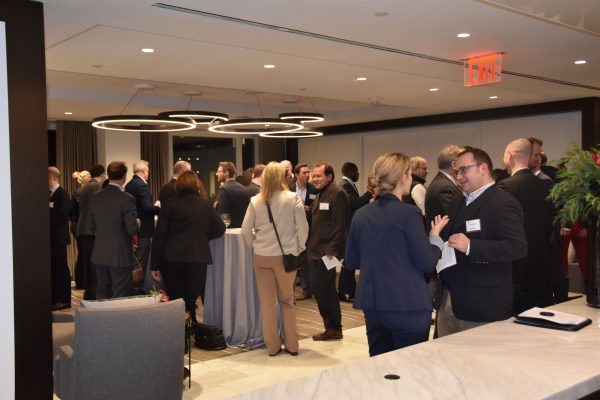 This event was generously hosted by

This event was organized in partnership with the German American Chamber of Commerce Inc., New York.