Under the premise that the state of German-American relations which have been known in the post-WWII era as “stable”, “friendly” and “reliable”, but that are now more often than not called “strained”, “tense” or “difficult”, two Professors from Harvard Kennedy School shed light onto the current political rhetoric and how it reflects the current and future Euro-American relationship: Prof. Lawrence, an expert on international trade relations, explained the current policies from tariffs to trade, while Prof. Kaiser, an authority on foreign relations, took on NATO to nationalism. “Disruption” was the word that was mentioned most as they provided details regarding the methods behind the apparent madness of the current economic and political agenda.

2nd Mayor Katharina Fegebank and her high-ranking delegation from Hamburg as well as a sold out crowd of GABC members & friends enjoyed an extremely insightful and educational evening in the historic rooms of the Harvard Faculty Club, where bright minds have met and debated for many decades.

Katharina Fegebank is the Deputy Mayor (Zweite Bürgermeisterin) and Senator for Science, Research and Equality of the City State of Hamburg. In 2008, she became the youngest leader of a statewide party federation (The Greens). She is the Deputy Mayor and Senator since 2015, and in this capacity also one of the state’s representatives in the Bundesrat. She has been a member of The Greens since 2004 when she began her career in public office in Hamburg. Ms. Fegebank holds a M.A. in Political Sciences and Public Law from the University of Freiburg.
Keynote Speakers

Prof. Robert Lawrence is Albert L. Williams Professor of International Trade and Investment, a Senior Fellow at the Peterson Institute for International Economics, and a Research Associate at the National Bureau of Economic Research. He currently serves as Faculty Chair of The Practice of Trade Policy executive program at Harvard Kennedy School. He served as a member of the President’s Council of Economic Advisers from 1998 to 2000. Lawrence has also been a Senior Fellow at the Brookings Institution. He has taught at Yale University, where he received his PhD in economics. His research focuses on trade policy. His latest book is “Saving Free Trade: A Pragmatic Approach.”

Prof. Karl Kaiser was educated at the Universities of Cologne, Grenoble, and Oxford and taught at the Universities of Bonn, Johns Hopkins (Bologna), Saarbruecken, Cologne, the Hebrew University, and Harvard’s Departments of Government and Social Studies and the Kennedy School. He directed the Program on Transatlantic Relations of the Weatherhead Center for International Affairs until 2015, and is now a Senior Associate of the Project on Europe and the Transatlantic Relationship, Harvard Kennedy School. He served as Director of the German Council on Foreign Relations, Bonn/Berlin and as advisor to Chancellors Brandt and Schmidt. He is a recipient of the Atlantic Award of NATO and of an Honorary Doctorate of the Russian Academy of Sciences. He is the author or editor of numerous articles and books in the fields of world affairs and European politics. 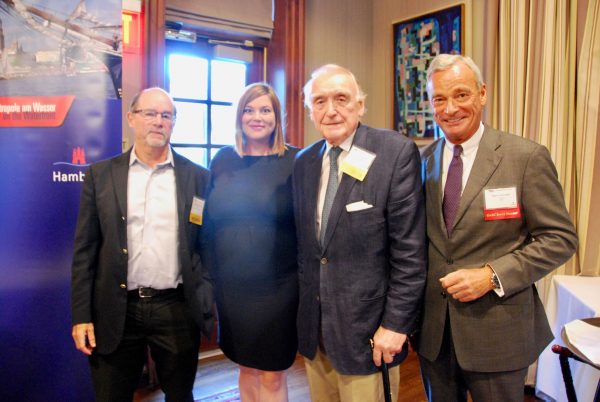 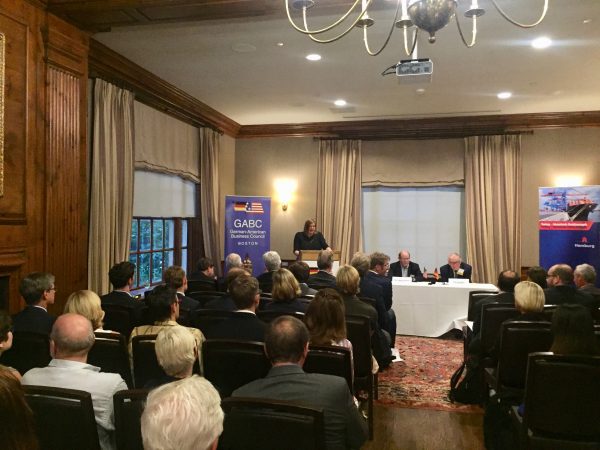 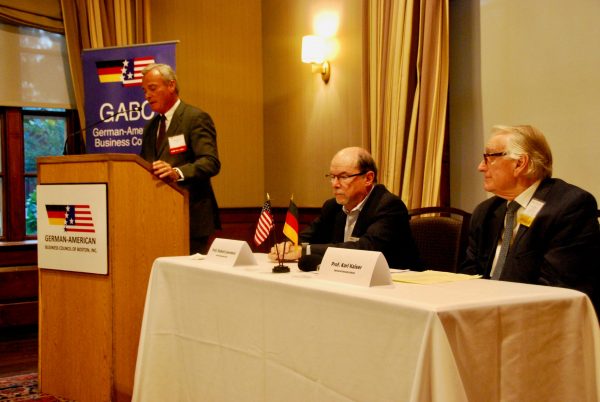 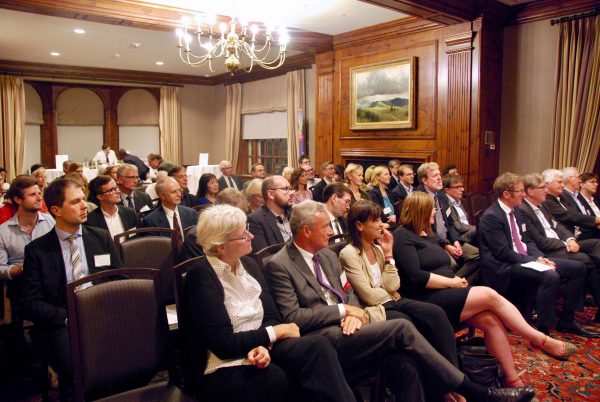 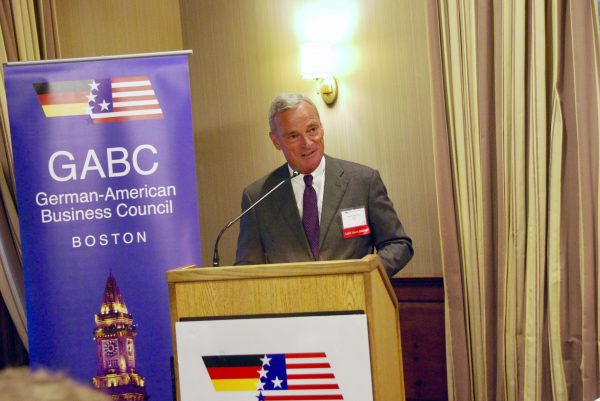 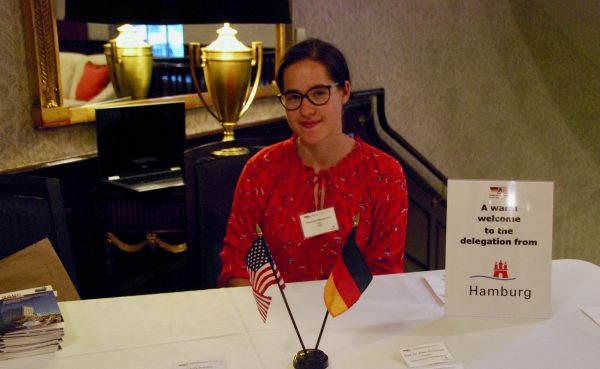 This event was generously supported by the City of Hamburg.