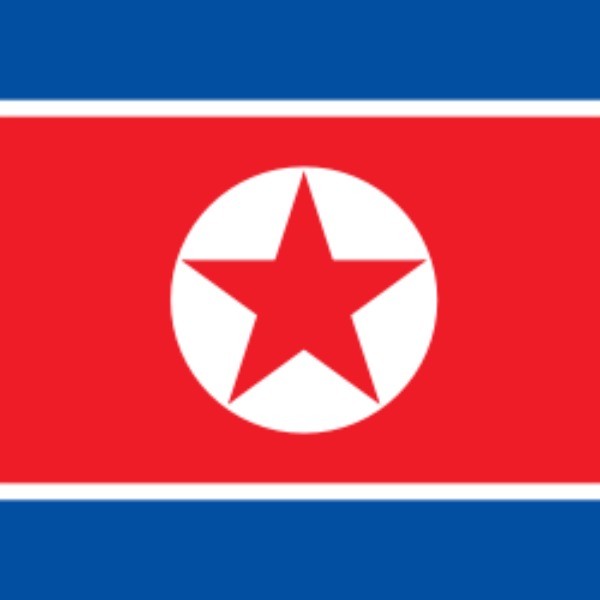 GABC Members were invited to an intimate and frank Kamingespräch with former German Consul General Friedrich Löhr, former Ambassador to North Korea.  The discussion was hosted in the gracious home of GABC Board Member emeritus Doug Hauer and Jack Gilad, in Newton, MA. Guests went home enriched with deep thoughts and new insights after an evening of good food and wine, and stimulating conversation. 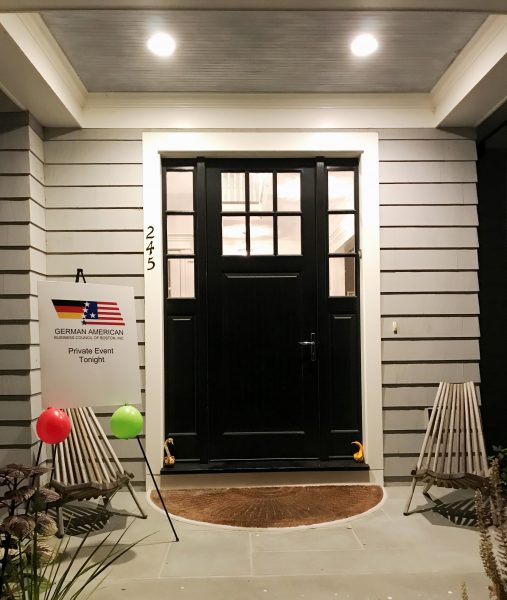 Pre-registration is a must in order to get on the guest list. 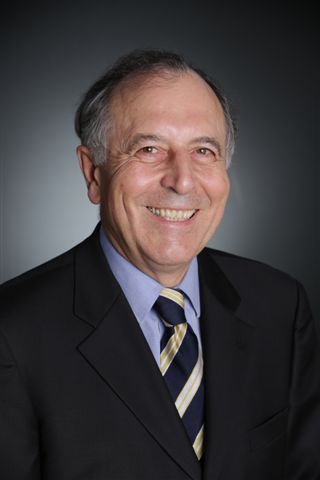 Friedrich Löhr is a former career officer in the German diplomatic service. He was Ambassador to North Korea from 2005-2007 and Deputy Chief of Mission in Beijing, China from 2002-2005. He has held a number of distinguished German Foreign Office posts, including Minister-Counselor at the Department of Arms Control and Disarmament; Member of the F.O. Policy Planning Staff and of the Policy Planning Group of the CDU/CSU party at the Bundestag; and Deputy Director of European Political Affairs at Helmut Kohl’s Chancellor’s office. He has served overseas in German embassies in Algeria, Sudan, Czech Republic, Hungary, and Yugoslavia. He was also a national delegate at the United Nations and a liaison diplomat to the European Parliament. After being a fellow at the Weatherhead Center for International Affairs at Harvard, his last diplomatic posting was German Consul General to the New England States. Since 2013 he has taught International Relations at the University of Rhode Island, Suffolk University, and is currently a Professor of the Practice at Northeastern University. He holds a law degree from the University of Heidelberg and was a Rhodes Scholar, earning an M.Phil. in international relations from Oxford University, England