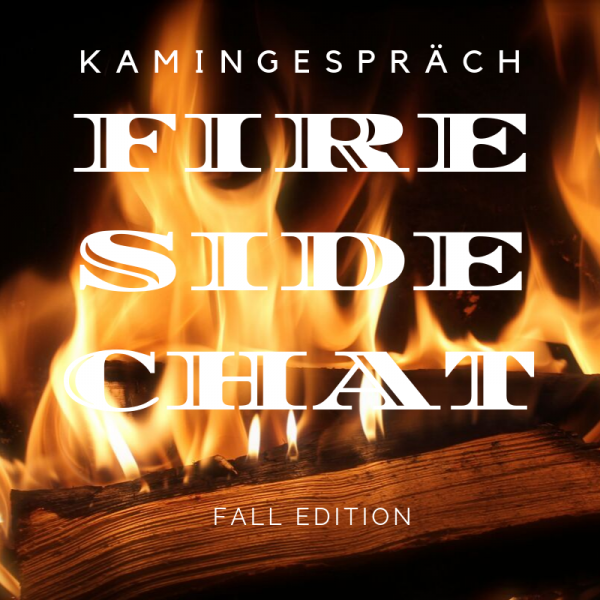 Realizing An Urban Renaissance:
Lessons Learned From Boston’s Big Dig And What is in the Future

Speaker: Rick Dimino, President and CEO of A Better City

The Central Artery Tunnel Project, also known as “The Big Dig”, buried Boston’s elevated and highly congested I-93 Central Artery in a tunnel and created the much hailed Greenway on top. It has also spurred an unprecedented development boom in Boston. Rick Dimino, who was previously Boston’s transportation commissioner and has served as the President of CEO of A Better City since 1995, is one of the region’s leading transportation and transit experts. Hear him recount how this massive infrastructure project came about and what kind of future “big picture thinking” in terms of transit and transportation he may envision for Boston. 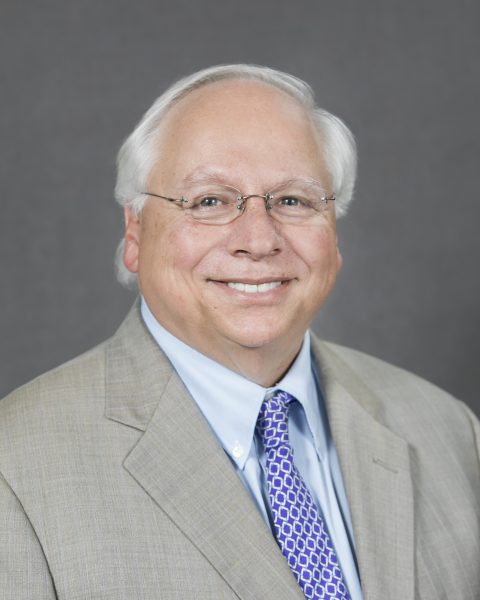 About A Better City:

A Better City is a diverse group of business leaders united around a common goal — to enhance Boston and the region’s economic health, competitiveness, vibrancy, sustainability and quality of life.

With 130 member companies across multiple sectors, A Better City operates between the private and public sectors using technical expertise and research capabilities to shape key policies, projects and initiatives.

By amplifying the voice of the business community through collaboration and consensus across a broad range of stakeholders, A Better City develops solutions and influences policy in three critical areas central to the Boston region’s economic competitiveness and growth — transportation and infrastructure, land use and development, and environment and energy.