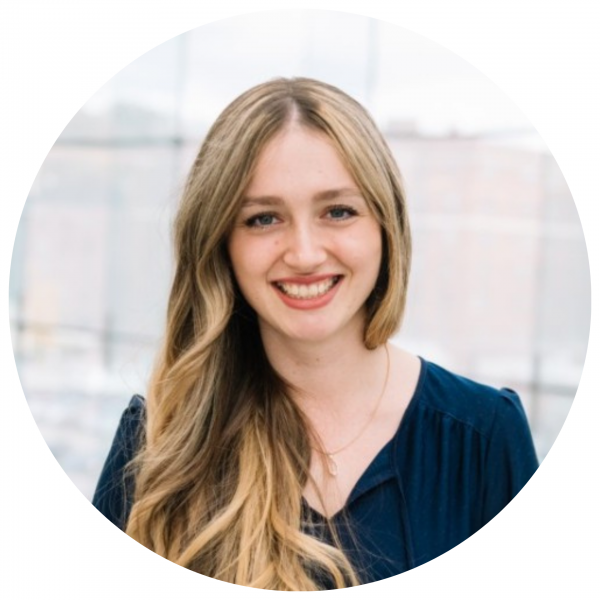 Daniela Becker, Co-Chair
Daniela is a Senior Product Manager at Amazon Web Services and currently serves on the GABC Young Professionals Mentoring committee. She is originally from Germany and has been a Boston resident since 2020. She holds a B.Sc., M.Sc., and PhD in Computer Science from the Hamburg University of Technology and an MBA from Carnegie Mellon University.   ⇒ LinkedIn 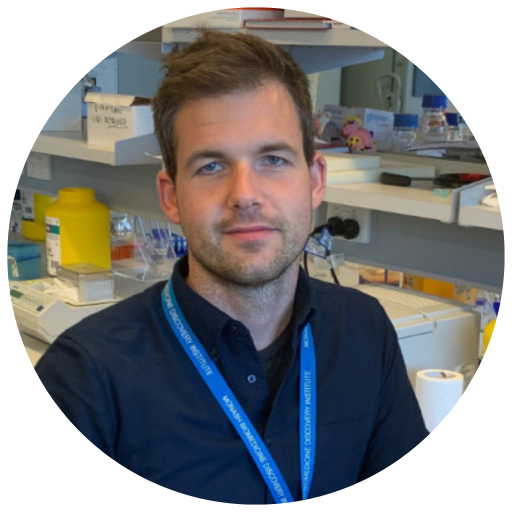 Felix Kraus, Co-Chair
Felix is a post-doctoral research fellow at Harvard Medical School working on cellular mechanisms underpinning neurodegenerative diseases like Parkinson’s Disease. In addition, he serves as the program manager for a subgroup as part of the ASAP Research Consortium. He holds a B.Sc. and M.Sc. from Ludwigs-Maximilians-University in Munich and a PhD from Monash University in Melbourne. ⇒ LinkedIn 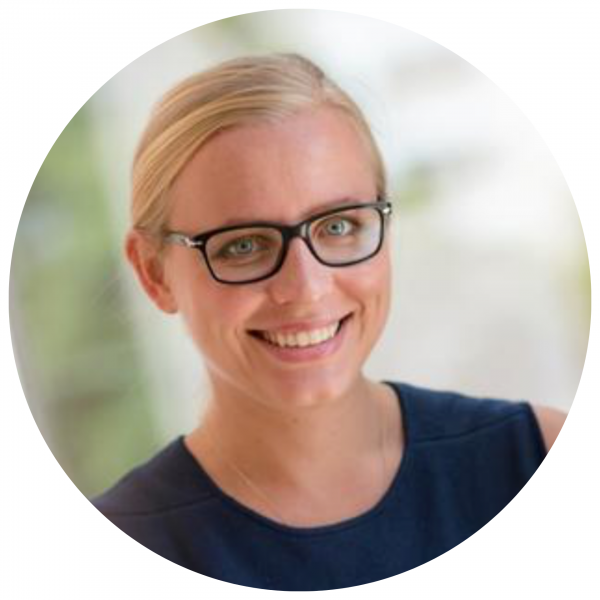 Mareike Möhlmann, Secretary
Mareike is Assistant Professor at Bentley University. She conducts research in the field of information systems management. She has been teaching courses such as business analytics, design thinking, digital innovation and digital marketing at the undergraduate, graduate, executive levels. Previously, she worked as an Assistant Professor at Warwick Business School, a teaching fellow at the London School of Economics, and a postdoctoral researcher at NYU’s Stern School of Business. She holds a doctoral degree in Business/Management from the University of Hamburg. ⇒ LinkedIn 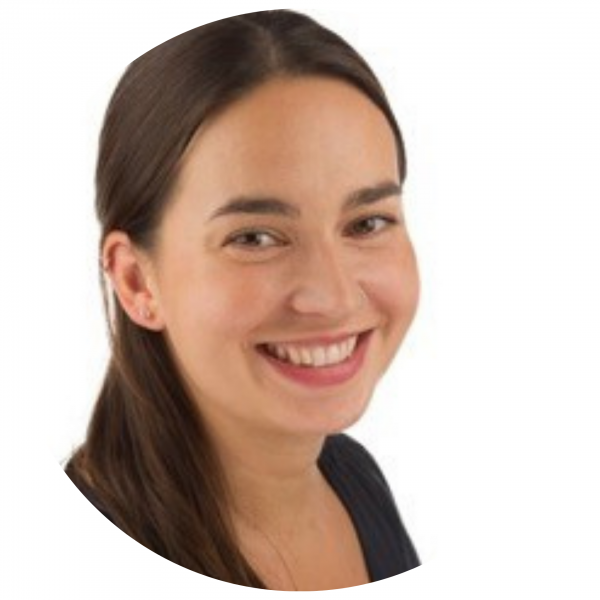 Susanna is Medical Science Liaison for Vaccines at Sanofi. Previously, she was Scientific Outreach Manager for the nonprofit biotech Addgene and served as Business Development Associate for Olink Proteomics. Susanna is a German scientist with study and work experience from Australia (Flinders University), Germany (B.Sc from Georg-August-University, Göttingen) and Sweden (M.Sc and PhD in Medical Science from Karolinska Institutet, Stockholm).

Since moving to the US in 2015 she has been active in the European Community in Boston. She was co-chair of the GABC YP Steering Committee from February 2020 to February 2022, and has been a member of the YP steering committee since 2018. She is also a member and the secretary of the board of the Swedish-American Chamber of Commerce. Previously, she was vice president of the MIT European Club (a student activity club) and co-organized the 2018 MIT European Career Fair. As the GABC YP representative, she also holds a seat on the Board of the Directors of GABC. ⇒ LinkedIn 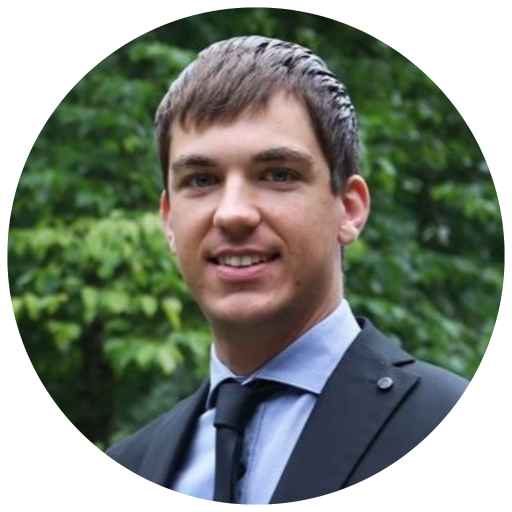 Thorben Beckmann
Thorben moved to Boston in 2018 to become Area Sales Manager of SCHLENK Metal Foils for North and South America. He now also serves as Area Sales Manager of SCHLENK Metallic Pigments for Mexico. He is a graduate of the University of Applied Sciences of Karlsruhe where he earned his M.Sc. and B.Sc. in International Management. Thorben served as Co-Chair of the GABC YP Steering Committee from February 2020 to February 2022. ⇒ LinkedIn 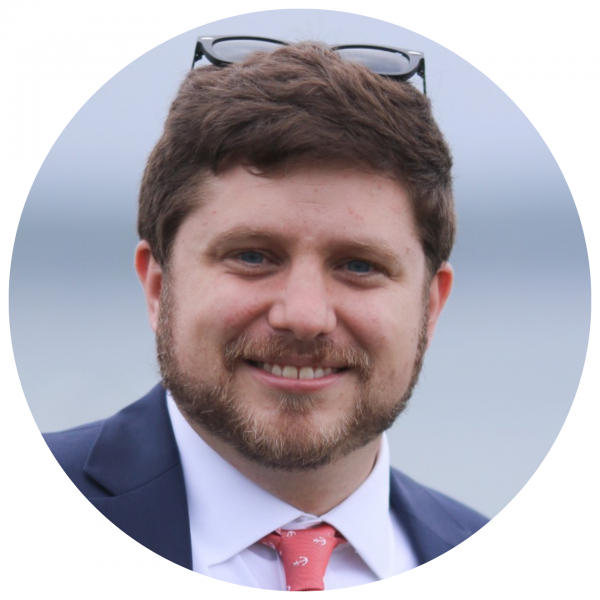 Daniel Danckert
Daniel was born in Stuttgart and moved to the Greater Boston area in 1993. He has been a member of the Young Professionals Steering Committee since 2020. He studied engineering at the University of Rhode Island, graduating in 2012 with a Bachelor of Science in Chemical & Ocean Engineering and a Bachelor of Arts in German through URI’s International Engineering Program. During his undergraduate studies, he spent 6 months studying at the Technische Universität Braunschweig and then an additional 6 months interning at Robert Bosch GmbH in Stuttgart-Feuerbach. After graduation, he continued his engineering studies part-time at URI, completing a Master of Science in Chemical Engineering in 2018. He currently works as a Senior Reliability Engineer at Waters Corporation in Milford, MA. Waters Corporation is the largest supplier of specialty analytical lab equipment, provided systems that are being used to directly combat the Covid-19 pandemic. ⇒ LinkedIn 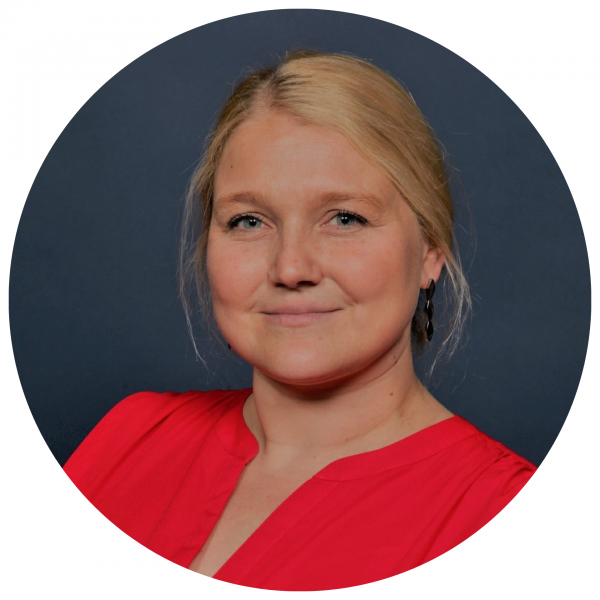 Anne Fassl
Anne is an Instructor in Medicine at the Dana-Farber Cancer Institute and Harvard Medical School. She studied Biology at the University of Leipzig, Germany and obtained her PhD from the University of Heidelberg, Germany. Her research investigates the impact of intratumoral heterogeneity on therapy resistance in metastatic breast cancer and is based on single-cell analyses using mass cytometry, or CyTOF. Her work aims to elucidate subpopulations of breast tumor cells mediating resistance to standard therapy and to identify their mechanisms of resistance. Anne is a founding member of the GABC YP Group, and has (co)organized several events for the YPs. 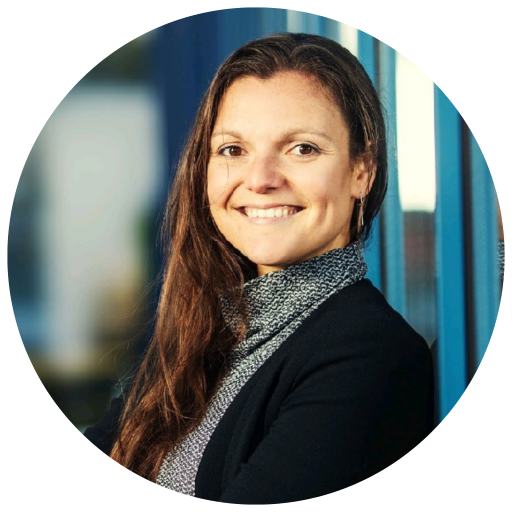 Nadine Klabunde
Nadine is Director of Marketing and Marketing Communications at Delta Energy & Communications. Previously, she worked for H.C. Starck for 17 years, most recently as Head of Global Marketing & Strategy Development at H.C. Starck Solutions. She has 15 years of experience in the B2B manufacturing industry implementing successful business strategies, driving best practice marketing and promotional campaigns. Nadine is currently obtaining her M. Sc. in Innovation at Northeastern University.  ⇒ LinkedIn 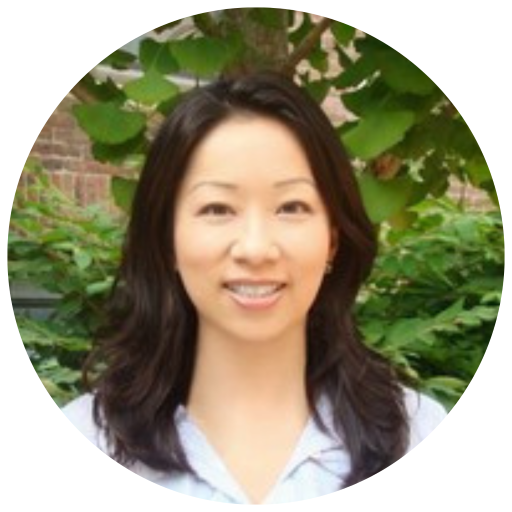 Fabian moved to Boston beginning of 2017 to take over the role as CFO America Region for the TÜV SÜD group. He joined TÜV SÜD in 2008, spending his initial years in the corporate M&A department before holding various management positions, previously as the CFO of the Division Real Estate & Infrastructure and Managing Director of TÜV SÜD Rail GmbH based in Munich. Before joining TÜV SÜD he started his career at Infineon. His University education led him to Vienna (Austria), Madrid (Spain), St. Gallen (Switzerland) and Boston (USA). Fabian is originally from Austria and married.

TÜV SÜD America Inc. is one of the largest testing, inspection and certification companies globally with sales of $3 billion. TÜV SÜD is dedicated to adding tangible economic value to our customers. That is why “Choose certainty. Add value.” is the core philosophy behind everything that we do. We partner our customers with early consultation and continuous guidance to make sustainable progress a reality.