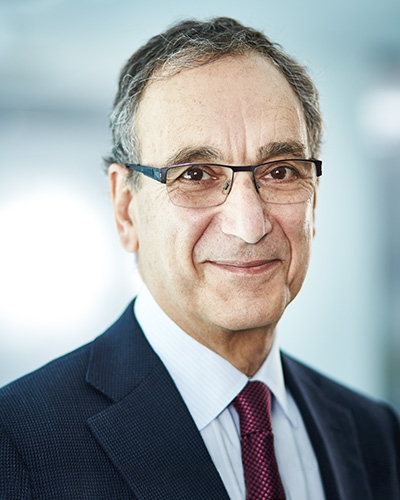 On April 7, 2016, GABC was pleased to be a partner of BABCNE’s Health & Life Sciences Leadership Series:  “Drug Discovery and Development — Current Status and Future Prospects”, a visionary perspective by George Scangos, Biogen CEO.

George A. Scangos, Ph.D. has been Chief Executive Officer of Biogen, Inc., since 2010, during which time  he has boosted investment in novel science and research, while more than doubling revenue, and bringing to market four new therapies. Before joining Biogen, Dr. Scangos was President and CEO of Exelixis, SVP of R&D and President of Bayer Biotechnology, and a professor of biology at Johns Hopkins University. Dr. Scangos is Chairman- Elect of the Board of Directors of the Pharmaceutical Research and Manufacturers of America (PhRMA) and serves on the Boards of Directors of Exelixis and Agilent  technologies, and is on the Board of Trustees of the Boston Museum of Science. In 2015, Dr. Scangos was named in the top 10 of both Harvard Business Review’s list of top performing CEOs and Fortune’s Business people of the year.  The event began with an introduction by Dr. Alireza Haghighi, M.D. of Brigham and Women’s Hospital, followed by the keynote presentation by Dr. Scangos.  Q&A session and reception followed. 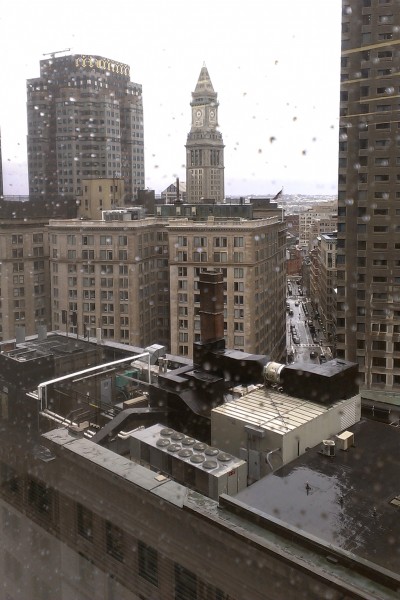 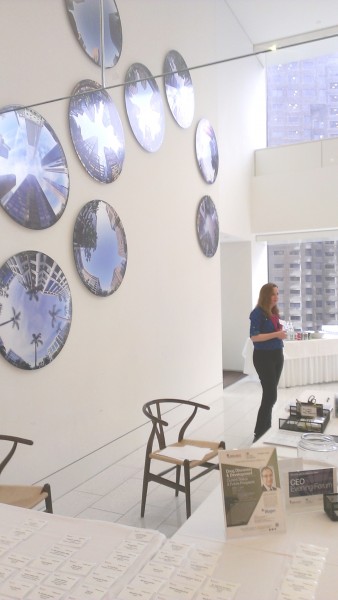 the impressive facilities of Morgan Lewis 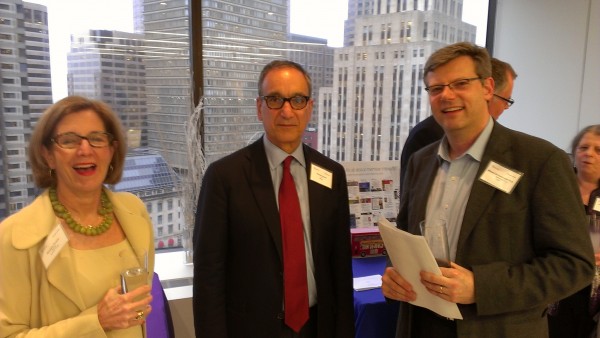 Speaker Dr. Scangos chats with guests before his presentation 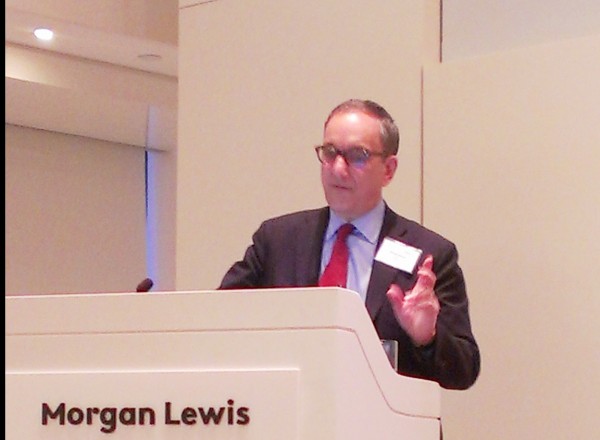 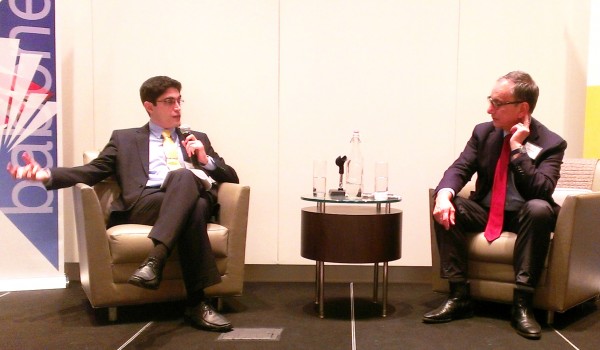 Taking questions from the audience

This event generously sponsored by Biogen

Through cutting-edge science and medicine,
Biogen discovers, develops and delivers
worldwide innovative therapies for people
living with serious neurological, autoimmune
and rare diseases. Founded in 1978, Biogen
is one of the world’s oldest independent biotechnology
companies and patients worldwide
benefit from its leading multiple sclerosis
and innovative hemophilia therapies. 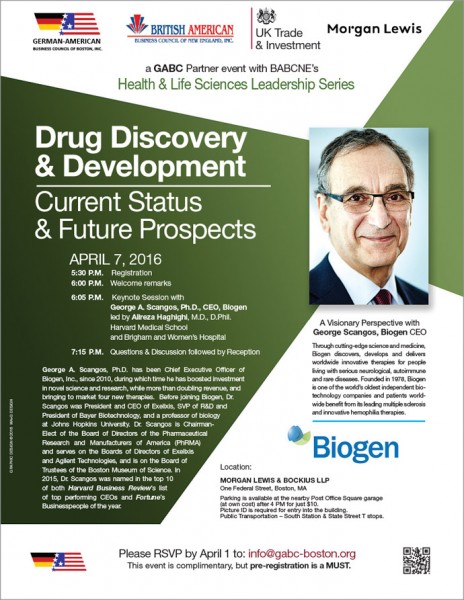